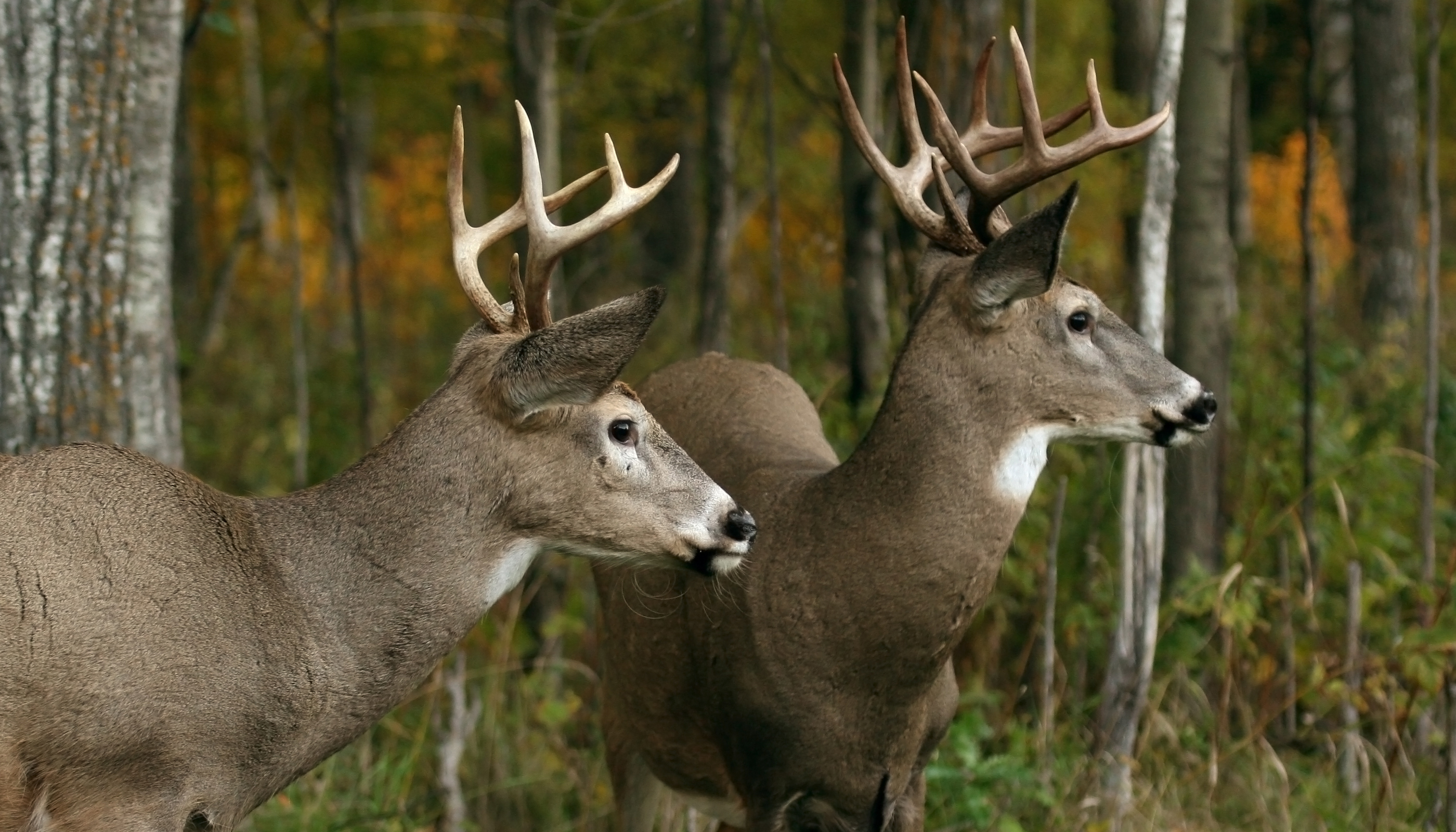 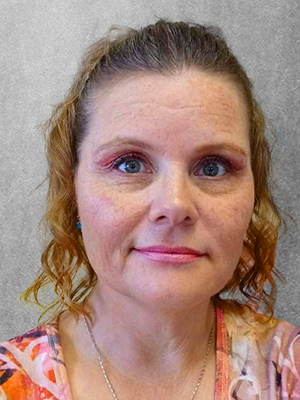 Hi, I'm Regina! In November of 1991, I moved to Neillsville from Michigan with my son from a previous marriage to help on the family dairy farm. That's when I met the love of my life, Robert. Years later we had our second child in 1998.

Robert and I worked our dairy farm together until 2013 when Terry Wulff took a chance on me. After attaining my real estate license, Terry hired me as an Agent at Sunrise Real Estate Inc. In 2015 I studied hard, passed my Brokers exam, and obtained my Brokers license. When Terry passed away in June of 2020, Robert and I purchased the corporation from his wife, which was something Terry had talked to us about all the time.

I'm a Veteran that has served in the Army Reserve, Army National Guard, and Air Force Reserve. My military service totals 10.5 years (1987-1998). In my spare time I like to go fishing, watching movies, crocheting, and hanging out with my friends.

Thank you for taking the time to get to know me and my family. 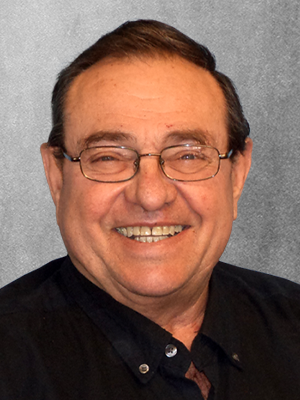 I grew up on a dairy farm south of Neillsville, Wisconsin. I went to a small grade school in the Township of Washburn, and then graduated from Neillsville High School in 1967. I attended college at River Falls for one year and then lived in the New York/New Jersey metropolitan area until 1997. While I was on the East Coast, I drove semi to save up money to come back to Wisconsin to buy a farm. In 1997 I moved back to Wisconsin and started farming next to the farm that I was raised on.

Regina and I enjoy meeting new people and helping them find the property that will best suit their needs for now and in the future to come. In my spare time I enjoy gardening, fishing, hunting, and spending time with my family.

I look forward to helping you buy and/or sell your property. 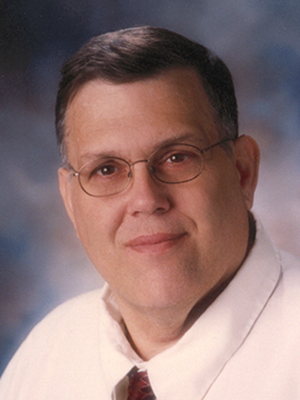 In Loving Memory of Terry Wulff

In Loving Memory of
Terry Wulff

Terry A. Wulff passed the way June 7th, 2020, at the VA hospital in Madison due to complications to Agent Orange. Terry was born August 15, 1947, to Kermit and Naomi (Bischoff) Wulff. He was raised in Eau Claire and graduated from Memorial High School in 1965. Terry joined the Navy in August of 1965 and was trained as a gunner's mate. He volunteered for Brown-Water Navy and after training was assigned to the PBR on two different rivers. (NHA BE located on the main shipping channel. The second one was the Perfume River Da Nang in Vietnam.) This was during the Tet offensive (1967-1968). He was the front gunner on the twin 50-caliber machine guns. After Vietnam, he was assigned to destroyer duty until his discharged in 1970.

He married Katherine J. Adams January 20, 1973. They had many adventures together. Terry and Kathy owned Sunrise Real Estate Inc. in Neillsville, where they lived. He worked hard to put people into homes who thought they would never be able to own a home. He was active in his community. He loved riding his motorcycle and playing games with his nieces and nephews.

Terry is survived by his wife, Kathy; brother Gary (Suzanne); sister Sherry; and many nieces and nephews.

He was preceded in death by his parents.

Per Terry's request, he was cremated and there was no memorial service. Terry requested memorials be sent to the Wounded Warrior Project® or a charity of one’s choosing.

©2022. Designed and hosted by Mueller Local.

©2022. Designed and hosted by Mueller Local.

Thank you for contacting Sunrise Real Estate. Someone will be in contact with you soon.